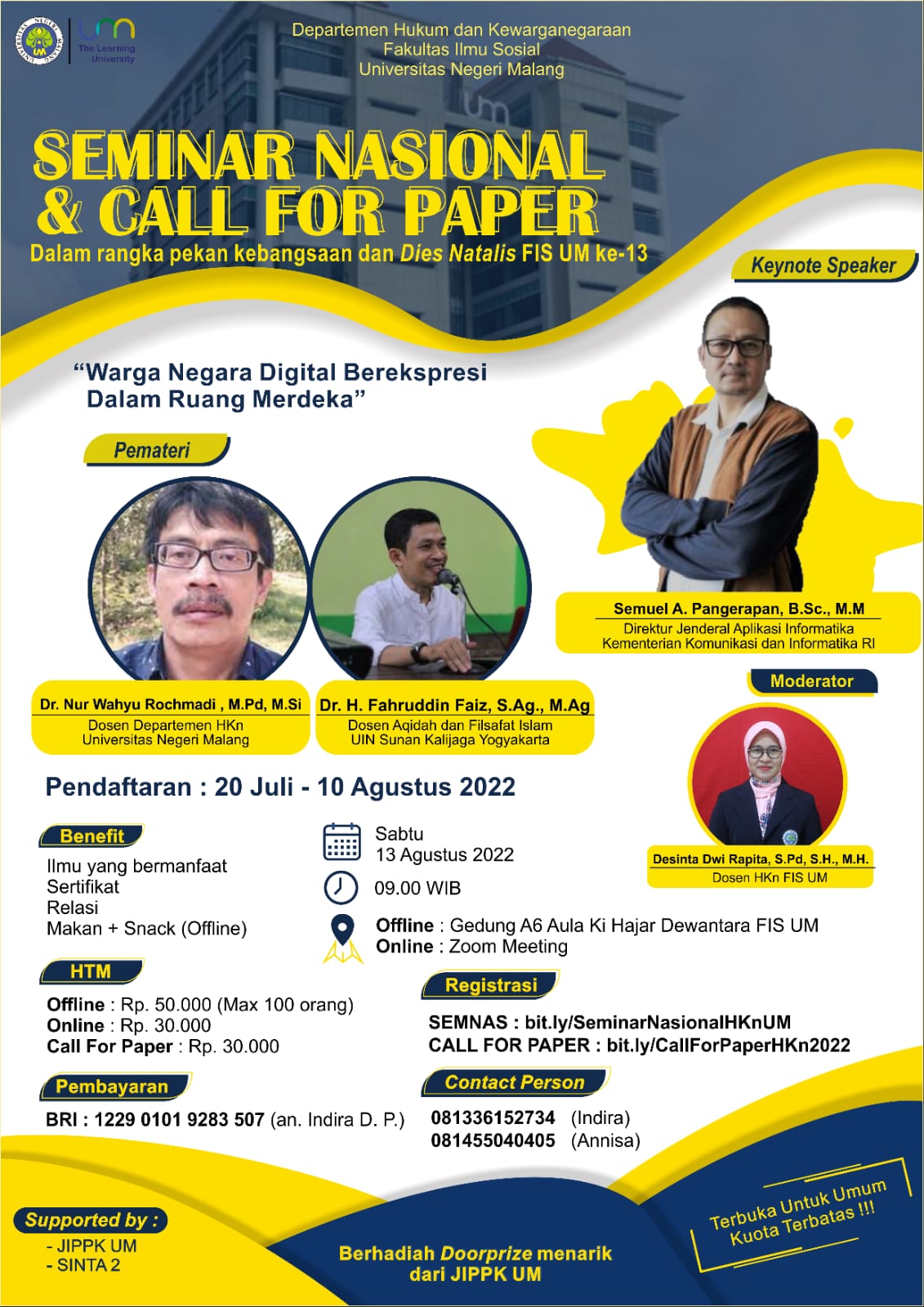 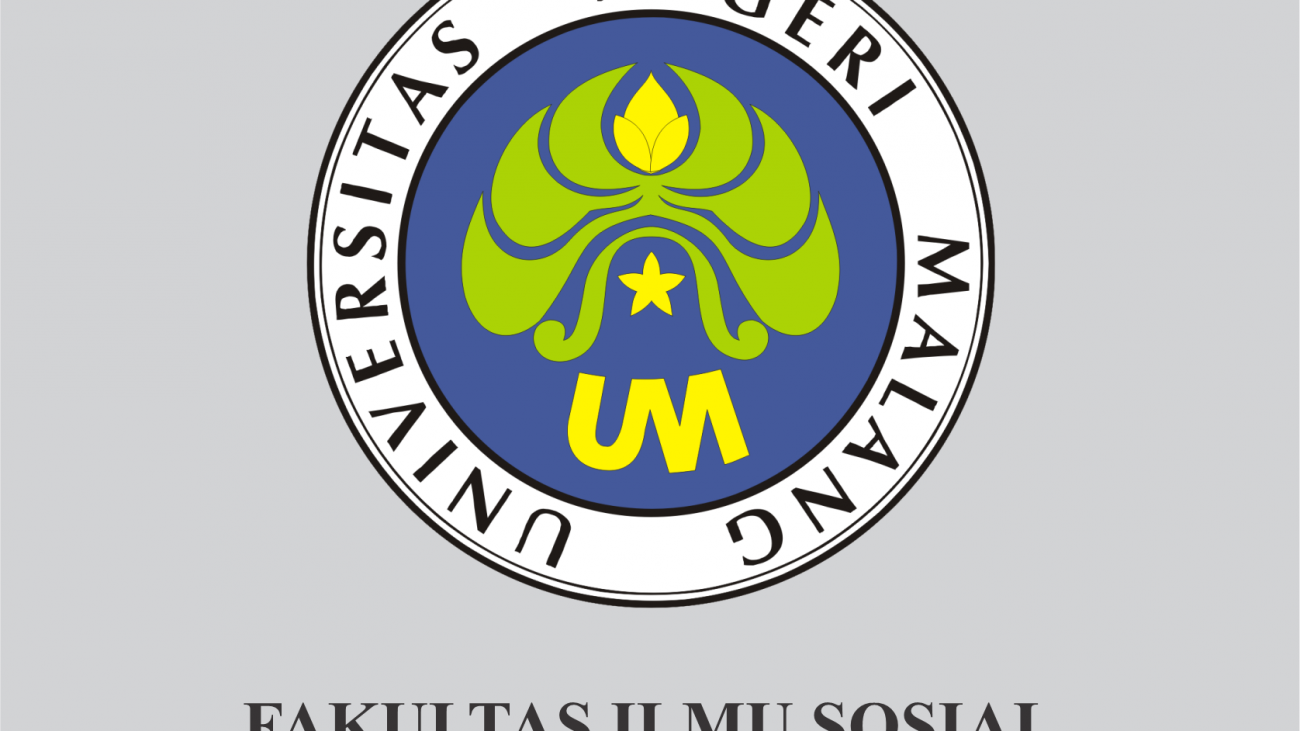 In the Historiography of Urban in Indonesia, study on architecture development, relief and inscription take on pivotal position. Nearly eighty years of research, most scholars more interest to those topics. Meanwhile, the last trending topic focused on the theme about local wisdom, local value and people interpretation meaning attached on symbol. As unit of space, city became the contest where each social group competes to place their identity on it. This indication was very clear since Dutch Indies colonial Government constructed the cities in early twentieth century. The following city-ruler shows the same pattern. They image made the city as means to show their power by creating statues, street name, and other forms.

This article was output from the field, oral-testimonies and archives research using historical methods. All finding sources were collected, interpreted and presented in written form. Symbolic approach was used to interpret meaning of this symbol. Many monuments contain a message and values which directly made by the former military major

According to this research, the city-ruler builds a monument in the urban civic centre, particularly intersection road, crossroad and the middle of the square. Most of those monuments take shape of soldiers with military uniform. The second thesis from this research is the changing of street names represented the circulation of power. The dominant-group always presents themselves in a very strategic point of the city. In the following days, it need for making city monuments as representation ob local culture, not political domination. 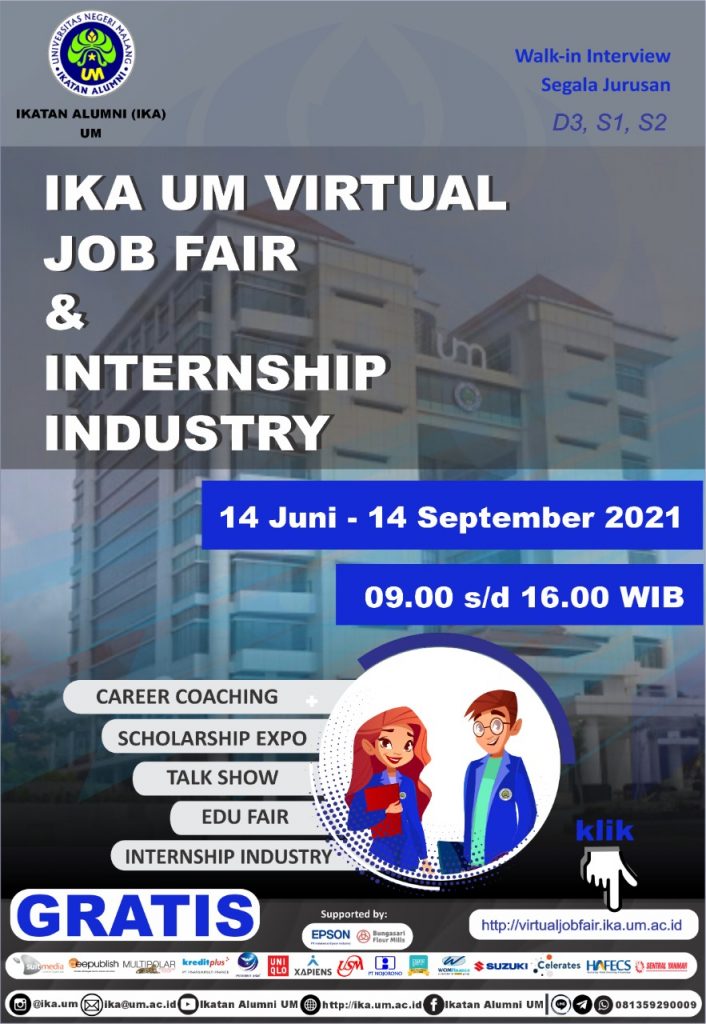 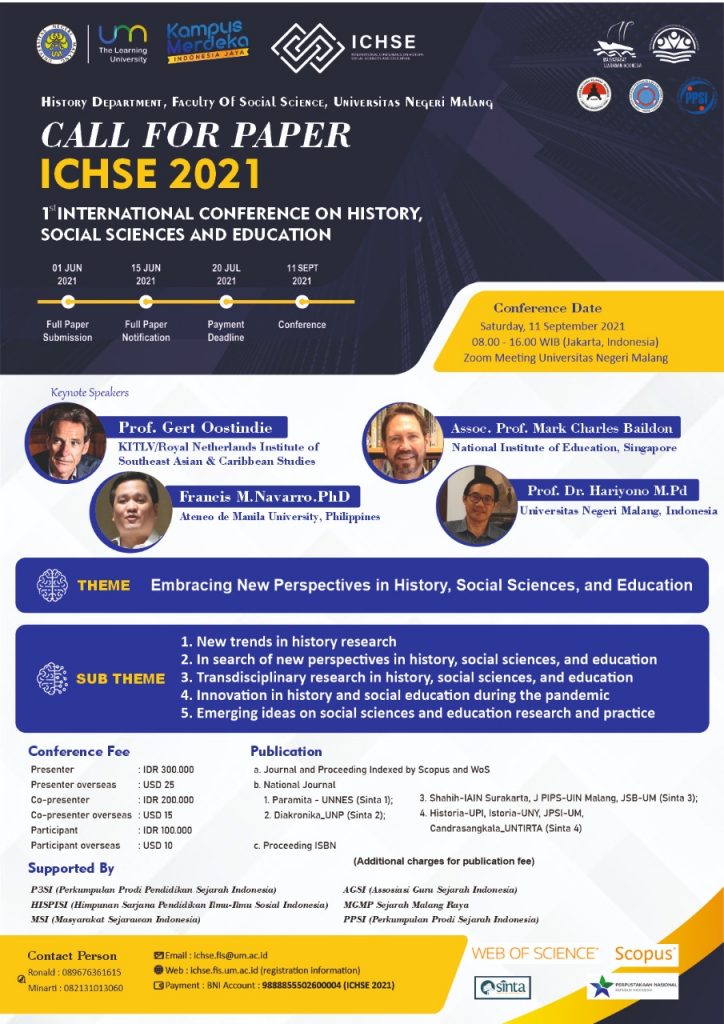